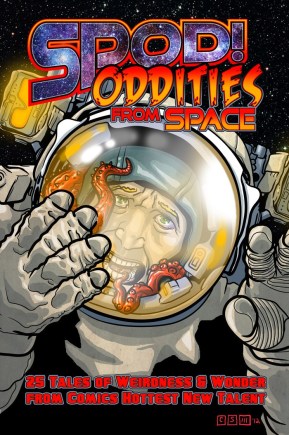 Hello everyone. Today I’m sharing another strip which featured in the SPOD! Oddities From Space anthology. This strip is called ‘Instincts’ and I worked with an artist called David Blankley to bring it to life.

I hope you guys enjoy reading it, as much as we did putting it together. 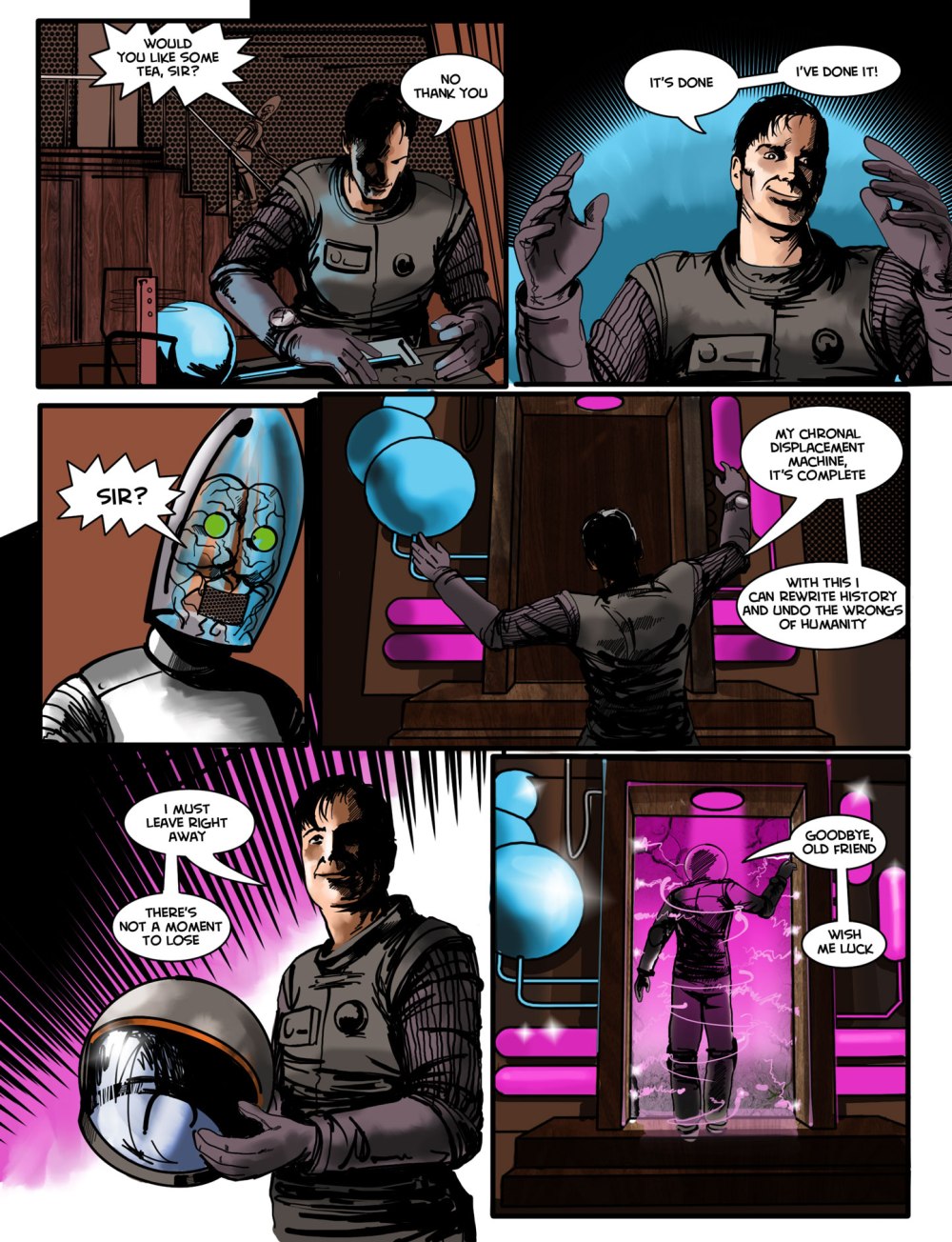 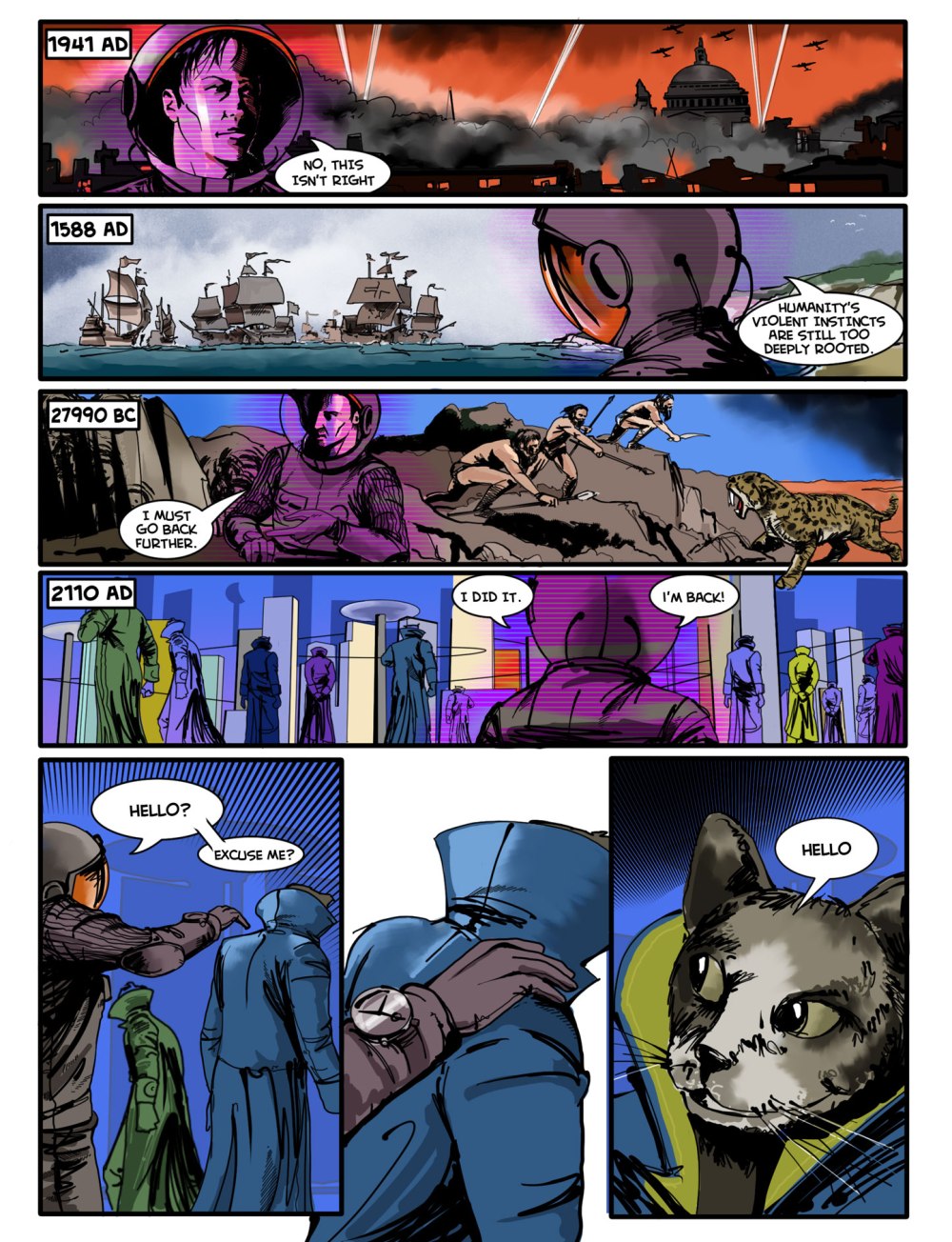 Lion Forge has been in the press a lot this last week, after it was announced that it would be merging with Oni Press.

It also has its own superhero universe called Catalyst Prime and it publishes a Dungeons & Dragons magazine called Rolled & Told.

Lion Forge does allow submissions through their website here; https://www.lionforge.com/submissions/

Also, Rolled & Told does accept submission for module and article writers. You need to have examples of previous work, demonstrating that you can write in this area. The submissions page can be found here; https://www.rolledandtold.com/submissions/

However, the merger has put a lot of the future of these titles in question. There have been a lot of layoffs at the company, including the editor of Rolled & Told – Christina “Steenz” Stewart. This is a real shame, as she was encouraging a lot of new writers to submit to Rolled & Told (something which you don’t see enough of in the industry). It is currently unknown if the title will continue without her at the helm.

Lion Forge has been criticized for letting go of a lot of these editors, since they were responsible for bringing in the diverse voices that Lion Forge tries to promote.

Still, both Lion Forge and Oni Press have done good work in the past, and we can only hope that they come out the other side of this merger as a more stable entity.

The submissions page over at the Lion Forge website is still open, and if you’re a writer or an artist trying to break into the industry, then submitting to Lion Forge certainly won’t hurt. Maybe there will be a delay in looking at projects, but with any luck they will be able to look through submissions when things have settled down over there.

I’ve submitted Kobold Hall through the Dungeons Masters Guild. You can find and download it here; https://www.dmsguild.com/product/274671/Kobold-Hall-5e

It has a suggested price, but you can pick it up for free, if you like.

The Dungeon Masters Guild allows you to self-publish something you’ve written and put it up for sale through the website. There are literally thousands of publications available through the DMs Guild now.

The website is worth checking out, and I hope you take a look at the adventure that I’ve written as well. 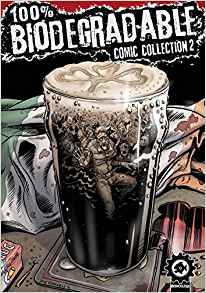 100% Biodegradable is an online comic strip anthology. Previously this small press anthology has only been made available online, but this year it has arrived in print, and you can pick it up on Amazon.

You can find the blog associated with 100% Biodegradable here; http://biomekazoik.blogspot.com/

So far four 100% Biodegradable Comic Collections have been released. You can find them all here;

Among the strips you can find a three page strip by me and Stewart Moore called “Projections”. It’s in 100% Biodegradable Comic Collection 2.

Small press anthologies give new creators the opportunity to get work out there, so show your support and pick up a collection today.